The University of Ottawa (uOttawa) is the largest bilingual (English and French) university in North America, supporting over 40,000 registered students. In addition, the Official Languages and Bilingualism Institute (OLBI) at uOttawa represents the standard bearer for official languages and bilingualism in Canada by strengthening and promoting education and research in the fields of teaching, assessment, and language policy design. 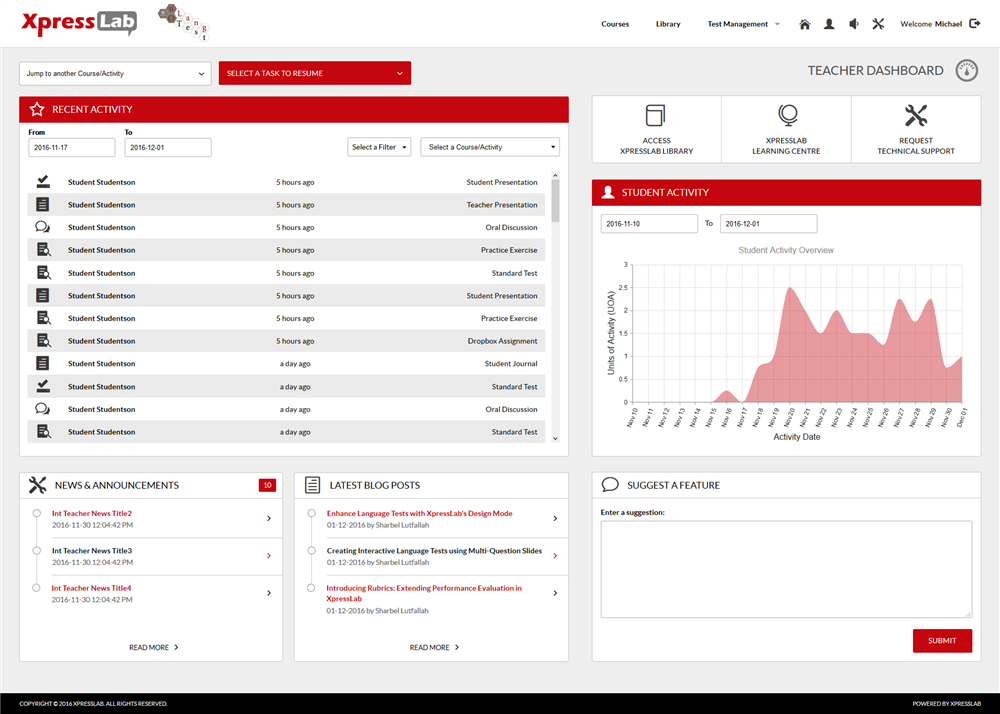 In support of the growing demands for services within the OLBI, uOttawa required the procurement of an Online Proficiency Testing System. This system would act as a user-friendly, fully bilingual platform comprised of flexible web-based interfaces that would support the ability to create, deliver, execute, and evaluate language proficiency tests. In addition, the proposed system would support administrative functionalities such as: the ability to store test results, item responses, writing  samples, and speaking samples.

The proposed system also needed to support thousands of students and employment candidates on an annual basis through both the University of Ottawa and the OLBI. The Online Language Proficiency Testing System needed to successfully accommodate a large volume of test-takers, while also supporting a number of unique test types and formats, including but not limited to: listening, reading, and cloze passage tests, grammar and writing tasks, and speaking tests. In addition, the system needed to facilitate real-time data processing and system integration with comprehensive reporting and data analysis functionality. 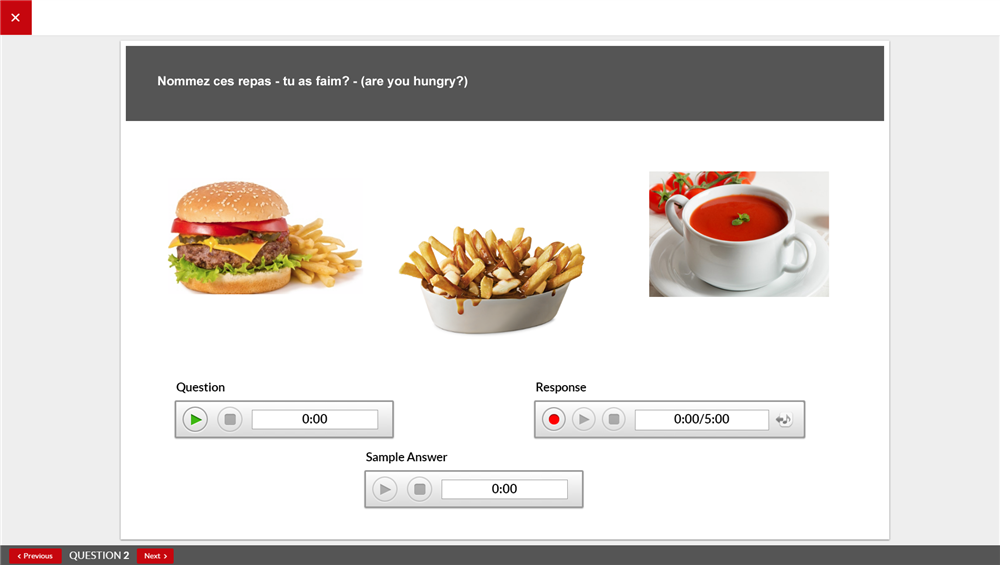 Through customization of the platforms authentication and roles-based security framework, we were able to successfully integrate with the university’s existing Peoplesoft-based Student Information System (SIS). Additional integration with Njoyn successfully supported the needs and workflows of employee candidates and HR professionals. Integration with Shibboleth, the university’s Single Sign On (SSO) framework, allowed staff and admin users to login to Online Proficiency Testing System using their existing uOttawa (uoZone) login credentials. This ensured a streamlined transition into using the system across uOttawa and OLBI staff.

With XpressLab powering the final Online Proficiency Testing System, uOttawa and the OLBI are now able to create, deliver, and evaluate all of the organization’s English and French language proficiency and language placement tests directly through our system. Practice tests are also created and delivered to test-takers through the final solution, as well as the ability to generate custom reports. 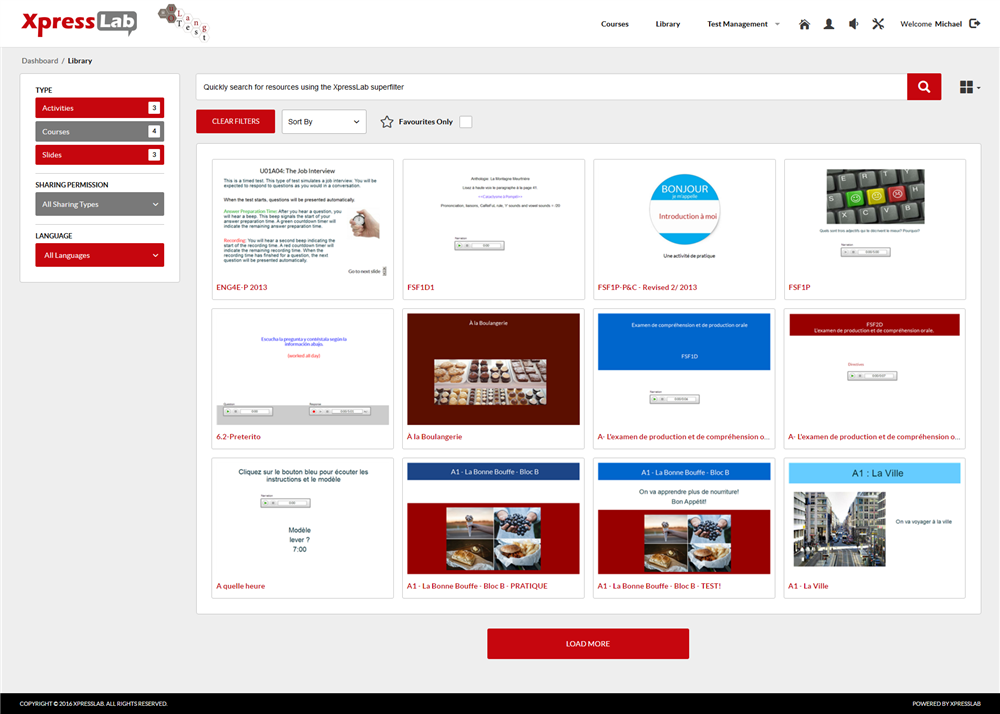 Additional customization of the platform included: